by Cartollomew
In true Molotovski fashion, we down a Naxx boss on the verge of the expansion's release; out with a bang, and into the BC with style. 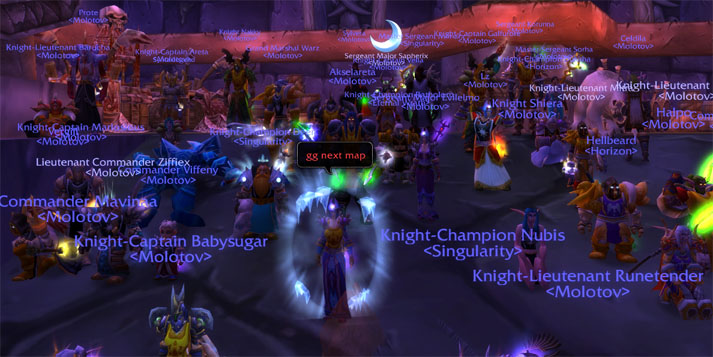 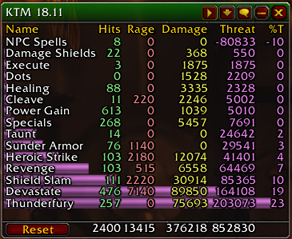 -Cart
by Mitra
Excellent tanking by Vella and Shiera BTW.

So again, Thankyou Molotov what we have achieved over the past 4 months is simply spectacular. You should be proud.
by scottyman
Great Work guys knew u get it after the night b4 of wiping on 22 % shame i wasn't there to see it raid with u soon again i hope
by Runetender
He's still so old school o_O

by Marlosious
ZOMG the little one is on Beta?!


Hope all is going well Rune and hope to see you back for wotlk <3
by Johnnyrico
I miss you rune...

moar leaks from xpac plz
by Philondra
So, Runetender is in WoW and WAR betas.

Is there something you're not telling us about who you REALLY are?
by Naoru
Its tempting to jump on the bandwagon and roll a DK.

by Rathollorn
Cart - reupload the images, I want to see my sexy ass in Enchanted Thorium blues in Naxx-40

by Cartollomew
Actually, all the images are there, the links just need to be changed in the posts.

by Scharla
Haha, you were saying on vent about how much threat TF used to do for you, but that breakdown, wow.
All times are UTC+10:00
Page 1 of 1
Powered by phpBB® Forum Software © phpBB Limited
https://www.phpbb.com/