by Cartollomew
So many sexy parties. 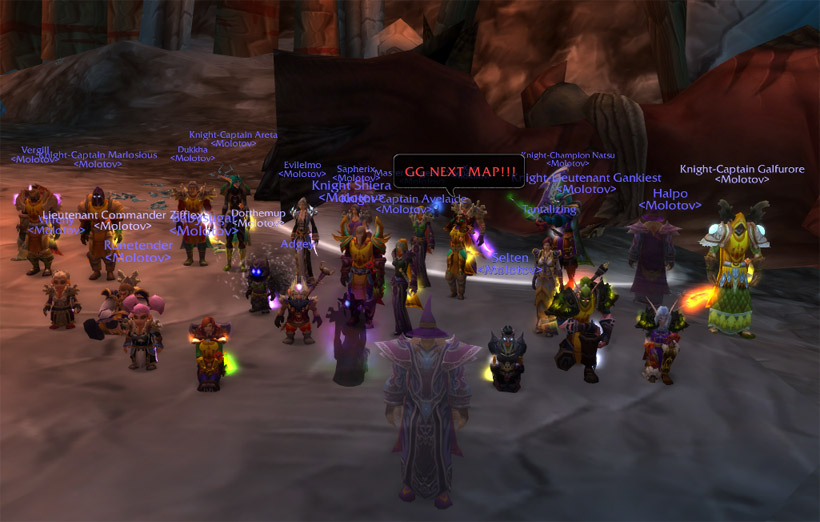 hope to be raiding again with you asap
by Sahasraka
Keep up the good work guys.

peace!
by Runetender
Glad we actually took him down before he got nerfed again post alchemy change