You know last time when I sort of promised I'd be more on the ball with updates? 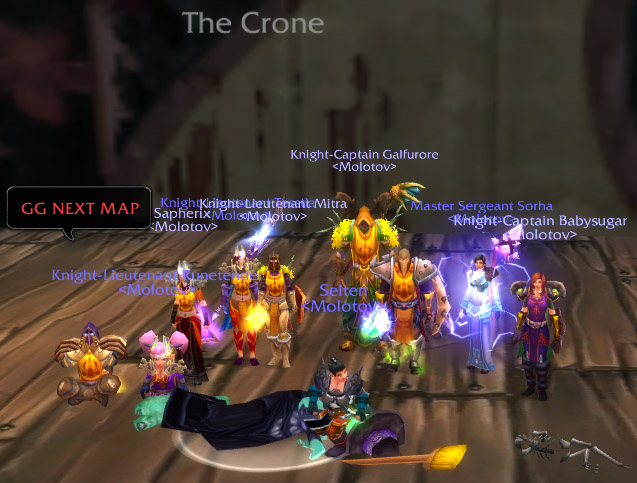 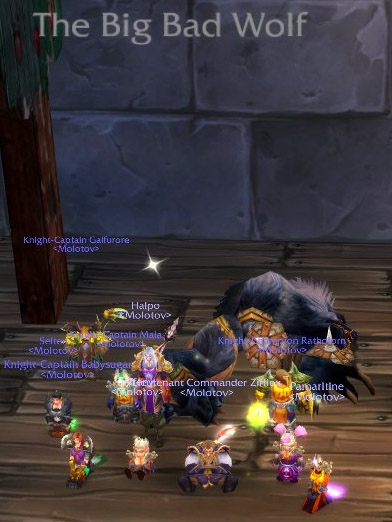 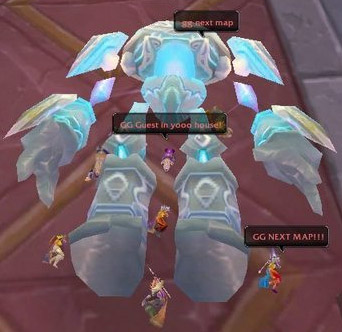 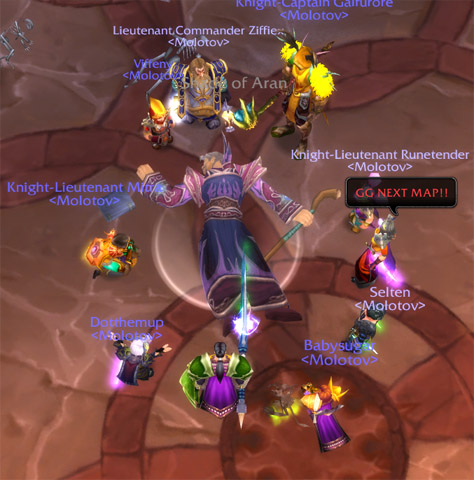 hmmm...it's not showing up on the frontpage for me
"Life is no Nintendo game / But you lied again / Now you get to watch her leave / Out the window / Guess that's why they call it window pane" -Eminem 'Love the way you lie' - Award for Excellence in Puns in the medium of Rap 2010
Top
Post Reply
3 posts • Page 1 of 1